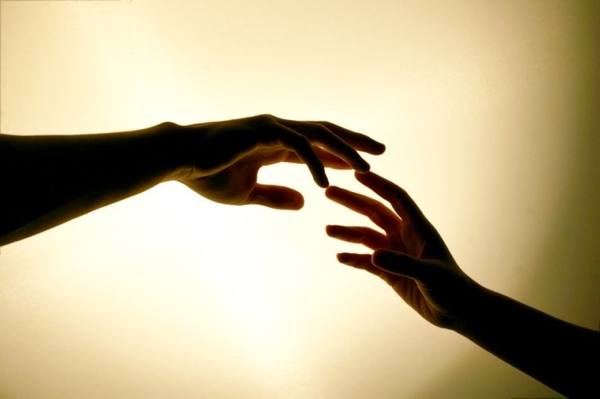 In September 2009, bloated and hungover from another binge and dealing with the chronic pain of too many laxatives, I realised I had an eating disorder and started on my road to recovery.

What I’ve never talked about is that this wasn’t the first time I’d binged and purged. I’d been abusing laxatives and overexercising for two years before that morning in September but that’s not what I’m talking about. Restricting, bingeing and purging had happened to me in my life once before, many years ago.

Let’s go back to the past

When puberty hit in my early teens, I said goodbye to the body of a skinny kid and hello to boobs, a waist and a generous backside. I found myself attracted to boys and there seemed to be a few who were attracted to me.

In my world, sexuality was frowned upon. It was a sacred gift to be given only to my husband many years into the future. My inner glow and emerging sense of being comfortable in my new skin were quickly controlled by my parents’ insistence that I stay a virgin until I got married. Boyfriends were OK as long as there was no sexual intimacy or “anything I’d been embarrassed for my mother to see”. I was a budding flower that began to close up.

The dieting and purging followed soon after. In my late teens and early twenties I would diet until I lost weight, and then I would binge. My strategy to control the damage of extra calories was to take laxatives.