After three years of not working [unless you count completing two degrees working … which it is, but you know what I mean] I am returning to the rat race. I have a part-time job, starting next year, tutoring technical theatre at a private school. I am both excited and terrified of standing in front of a class of teenagers, but I’ve never been shy of a challenge. Truth be told, I miss my theatrical life, so it will be lovely to get back into it. It’s a school with a major performing arts focus, so I see loads of showcases, musicals, concerts and speech days in my future.

I have also decided to self-publish my writing from now on. I am almost finished the second episode of my series called “Stages”. I am hoping to get my rewrites, edits and formatting done in the next couple of weeks so I can launch in early January 2014, just in time to capture all those people who’ve got Kindles for Christmas who are looking for a free holiday read. 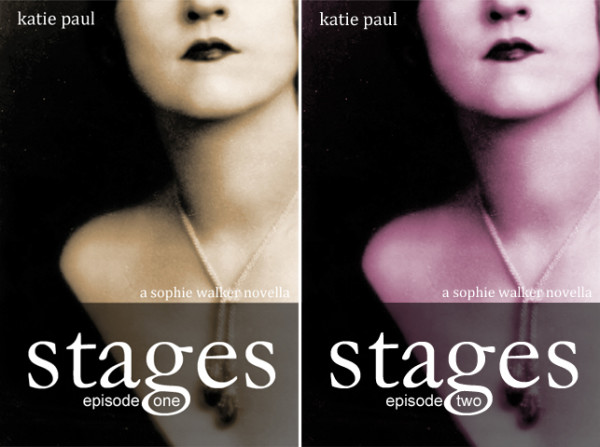 My new publishing business is called Gretel ♣ Park Publishing. If you register via the sign up form, you will get advanced notice of giveaways, discounts and special offers.

I found the photograph for the cover on a website featuring old Hollywood stars. Her name is Julia Faye. She was the mistress of Cecile B DeMille and worked on most of his films. I think I like her.

Duckfish and I are having a quiet Christmas, just the two of us, hanging out at the beach. I wish you all a very merry Christmas and I hope your dreams come true in 2014 ♥.