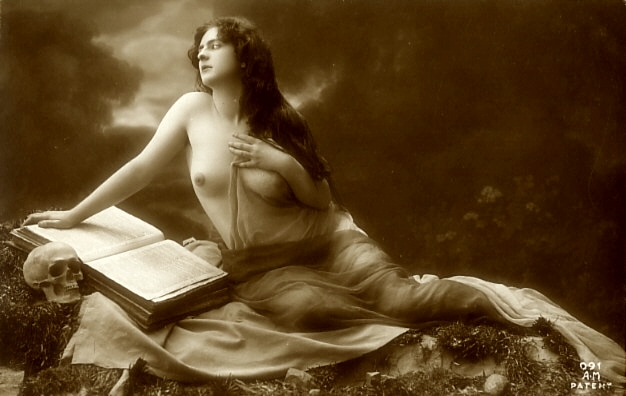 Until recently, I’ve struggled to write 500 words a day. I’ve sat at the computer for about an hour, felt sick to my stomach, stamped my foot and said ‘I don’t wanna’, written a page of painfully careful prose and then gone off to watch Series Three of Borgen.

Last week I bought a book called Write, Publish, Repeat because I was looking into self-publishing and god knows I need to sell some of my writing to pay the bills.

The premise of the book is that instead of slogging away on a complete novel that may or may not sell, you write a series of novellas, give away the first one and then sell the next episodes. Think of it like a TV show, with a pilot episode and then a season of episodes after that. The book recommends writing quickly and using the revision process to polish the work.

The 7 Secrets of the Prolific

I read a book called the 7 Secrets of the Prolific to get some ideas on how to increase my output. I quickly identified my problem to be perfectionism — wanting to produce the perfect literary masterpiece which would profoundly change the world. No wonder I was blocked, backed-up and in pain.

So I chucked my entire graduate education out the window and applied myself to the task of writing what academics sneeringly call ‘commercial’ fiction. I took some of the details of my life, embellished them wildly, made up stuff, moved the time line around and basically outlined a jolly good adventure.

1. Know what you’re writing before you write it – Every morning I outline two chapters broken down in scenes before I start (aiming for 2,500 words a chapter). I use the nine plot points of The Heroine’s Journey for my framework.

2. Time – I put on a timer for an hour, write furiously and then record the numbers in a spreadsheet. I average about 14 words a minute.

3. Enthusiasm – I’m not agonizing over every word so I’m having fun. I’m writing in the style of Men, Money and Chocolate rather than Cloud Atlas.

Every day this week I’ve written roughly 5,000 words. By the end of the day the first draft of the first episode of Sophie Walker’s life should be finished. It’s a huge accomplishment and I’m quite proud of myself. After this I have to write the second episode and revise the first. Then there is formatting, uploading, covers, the website and all that other fun stuff.

In a few weeks, the first episode of Sophie’s life will be available for FREE both here, on my new publishing website and through the major book sellers. If you want to make sure you don’t miss out, sign up for my weekly newsletter because the Insider’s List will hear about new releases first.

Sophie spends each night in darkness at the side of a stage, producing the alchemy of theatre. Her job is invisible to most people and so, it would seem, is her life. In an attempt to come out of the shadows, Sophie enters a body-building competition, sculpting her body into the best shape of her life. But such discipline is hard to maintain, and Sophie finds herself locked in a destructive cycle of bingeing and restricting. When she hits rock bottom, she chooses to give up dieting forever. But the road to healing is not what she expects, and she is forced to confront issues in her marriage, her job, her friendships, and her identity as an independent woman. Based on true-life experiences, this is a tale about love, sexuality, success, feminine beauty and enlightenment.

I don’t have a name for the book series yet, so I need your help.
What should I call it?
I like Sophie’s Choice but sadly that’s already taken.

[The person who comes up with the best name will join the VIP customer list and have lifetime access to every book I write for free.]

2 thoughts on “Kicking the Perfectionist Monster in the Nards”