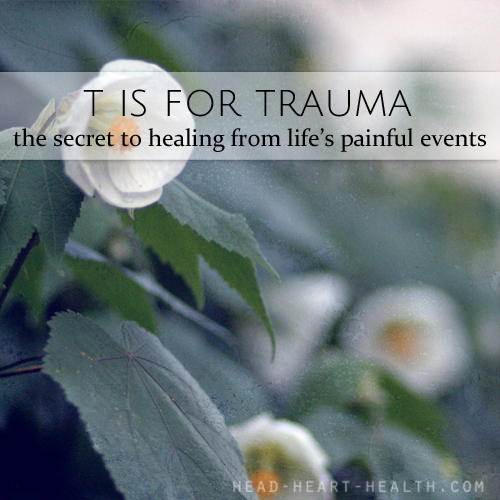 I read in a book once about the difference between a traumatic event and a terrible one. I’ve spent the last couple of hours trying to find the exact words, but to no avail. I thought it was in this book about a chaplain whose job it is to notify people of the death of their loved ones, but it wasn’t there.

Anyhow, the idea is that the difference between being permanently scarred by an event, versus returning to a comparatively healthy state afterwards is being with someone who loves you. Humans have dealt with death and terrible life-changing occurrences since the dawn of history, and we are designed to eventually come to terms with such events. What gets us through these tough times is the presence of our family and community.

One of the reasons why the death of a partner from suicide is so traumatic, is that often the one left behind finds the body when they are alone. Before another person arrives on the scene, the distressed person has to call and describe what has happened. It took me a very long time to be able to say the words “My husband killed himself,” without bursting into tears. And often, people are so heavily invested in their relationship with their partner that they don’t have any other emotional support.

Think about some of the other things that leave us traumatised — war, rape, natural disasters and fatal accidents. In these situations, we are often alone, cut off from those we love. We are left for hours, days, sometimes our entire lives to deal with our experience on our own. This is the perfect recipe for crippling damage which may never entirely heal.

I was fortunate that at the same time I found my husband’s body, two of his work colleagues had been sent to the house to check up on him. These two guys dealt with the police, fire brigade and ambulance people, as well as phoned my boyfriend to tell him what had happened. I only spent a short few minutes on my own, and less than an hour without someone who loved me helping me carry the burden.

When someone suffers a terrible, horrible, life-changing disaster, the best way to help them is to get to them as quickly as possible. You don’t have to say anything, just being there is enough. Hold their hand, listen to their story, stick around.

Love might not be the answer to everything, but it is certainly the answer to dealing with the death and loss we have to endure. When the worst happens to those we care for, our only job is to be present and to care for those who grieve. It doesn’t require flowers or sympathy cards or attempts at explanations. It just requires that you show up.

That I show up.

That we all show up for each other. 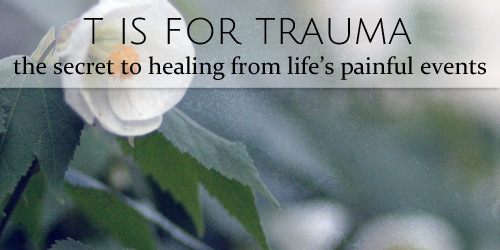 2 thoughts on “T is for Trauma • #atozchallenge”