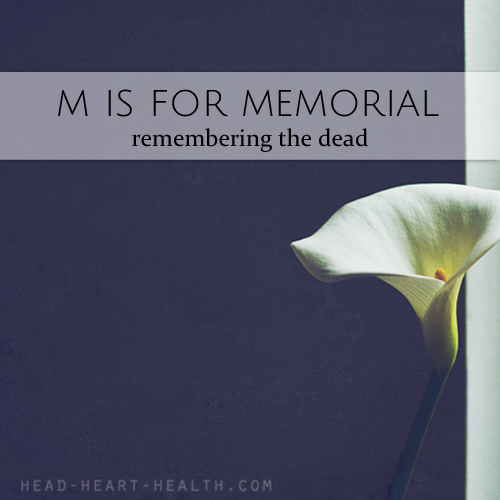 The 15th April, 2010 was a day not much different to today. The autumn sun had slipped lower in the sky, making the day cool enough for a jacket. As I was putting my mascara on in the bathroom, ahead of a normal day at work, the telephone rang.

The man on the other end of the phone asked me why my estranged husband hadn’t been at his job for the last three days. I didn’t know the answer to his question.

Instead of going to work that morning, I went to the house my husband and I used to share. When he didn’t answer the door, I let myself in with the key I still had on my key ring.

The details of what I found inside are too distressing to describe. It is enough that I can never un-see what I saw that day, without making you endure it too. It is enough for you to know he was dead, and that he had killed himself.

My husband and I were no longer together or in love, but what he did still smashed my heart into pieces that have never quite gone back together properly.

My mother told me on the phone a few days later, that in five years time I would go days without thinking about what had happened that April morning in 2010. She was wrong.

But I no longer weep for him, for us, for the mess he left behind. Although I still think about the way he looked the last time I saw him, the image has faded and blurred like a photograph left out in the sun.

They say that death occurs in three stages — the first when the person stops breathing, the second when the memorial service is held, and the third when the living stop remembering the dead.

So here I stand, five years later, taking this second chance to keep a part of him alive.

I don’t believe in God or heaven so it seems pointless to wish that he rests in peace. Peace is for the living — I hope we all find enough peace in ourselves and reflected in each other, to co-exist with our pain.

23 thoughts on “M is for Memorial • #atozchallenge”