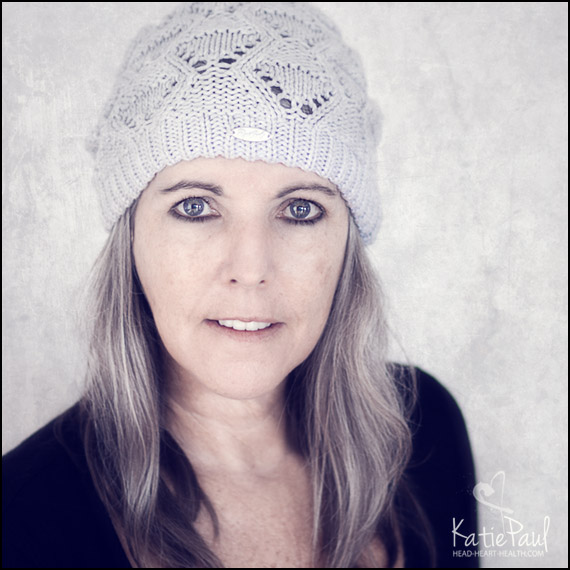 There is a drawing of a spotted cow on my blue mug. She is stranded midair on a crescent moon. ‘Nothing is ever easy’ the caption reads. The mug was a leaving present from a job long ago, I can’t remember which one.

On my way to the study I take a mouthful of the hot drink. The black liquid is sour and dirty, reminding me of old men and stale sweat. My disgust is intensified because the taste takes me by surprise. My tongue, my throat, my entire body are expecting something sweeter, lighter and smoother. Instead of drinking hot black tea, I’m drinking coffee.

I return to the kitchen, to the other mug on the bench. It is one of the six that belong to his dinner set. I don’t have a dinner set. All I brought with me was a random assortment of novelty mugs. Somehow, in the morning fog, I have made our drinks the wrong way around.

I inherited my preference for tea from my parents. Neither of them drank coffee so I never grew accustomed to the taste. That’s what it is — an acquired taste — a sharp, earthy, gritty experience that you don’t like straight away. It’s an adult taste, like beer and wine, endured for the effect it has. Morning coffee, full of caffeine to wake you up or in the evening to keep you from falling asleep. While my friends at University sucked down great quantities of coffee to fuel their assignments, I stuck with Coca-Cola.

My mother drinks milky tea with one saccharine tablet and my father drinks it black. It used to take tea to work with him in a silver thermos flash with a lid that turned into a cup. He would come in from painting the outside of houses at 10am and 3pm for morning and afternoon tea. He called it smoko, because he used to have a cigarette at the same time. Up until the seventies, that is, up until he found Jesus. Christians didn’t need Pall Mall or beer or wine to get them through the day. But tea was okay — more than okay — tea was the beverage of choice after church on Sunday mornings, the perfect accompaniment to home-made cakes and biscuits supplied by the wives.

It makes it easier that my boyfriend and I both take our drinks black. There is no running to the shops early in the morning to get fresh milk because the carton in the fridge is out of date and has turned into a rancid blob. As long as there are teabags, a jar of coffee and a box of saccharine tablets we are prepared to face the day. I drink Earl Grey or Lady Grey. When I was obsessed with being thin, I switched to green tea. The weak yellow liquid never provided the same level of satisfaction. During my recovery, reverting back to real tea was easy.

I keep the supply of teabags in a metal tin my mother used to own. When I was a child, the white container with blue flowers was the receptacle for tea leaves. ‘One each and one for the pot,’ my mother would say as she spooned the black powder in a china teapot. A tea strainer sat on top of the cup to prevent stray tea leaves getting in. It didn’t work though because inevitably at the end of a cup of tea there was residue of leaves in the bottom. My mother’s friend Barbara read the future from the pattern the tea leaves left behind. That stopped too when my mother found Jesus. ‘Thou shalt not consult witches and psychics,’ my mother said.

Barbara wasn’t a witch or even a psychic, she was simply having a bit of fun. She looked like Jackie Kennedy with her back-combed dark beehive hair and huge black sunglasses. After a while she stopped coming for a visit. My mother replaced her with Denise, a petite blond woman who never raised her voice above a whisper.

I take a mouthful of tea from the mug that isn’t mine. The familiar taste washes away the lingering sourness of my boyfriend’s coffee. I sigh and wonder what happened to Barbara Benson. I hope she is still alive and enjoying a life filled with sunshine and grandchildren. I hope she reaches across to hold hands with the person she loves when she wakes in the morning. I hope the bright future she saw in the tea leaves came true.

But as I grow older myself, I’m not optimistic. After all, nothing is ever easy.

‘Good morning, beautiful,’ my boyfriend says as he walks into the kitchen. His hair sticks up in eager spikes, styled by the motion of his head on the pillow during the night. His chest is bare, his stomach indented where his abdominal muscles connect. ‘Morning abs,’ he says when I point them out. ‘They disappear once I’ve had my coffee.’

He rubs sleep from his eyes with the heel of his hand and looks at the blue mug on the kitchen bench.

‘Where’s mine?’ he asks. The morning sunlight slides in through the windows and splinters into coloured shards through a glass candle holder on the sill.

He takes a sip, screwing up his face as a defence against the heat of the liquid.

‘Mmm.’ He sighs. He tilts the mug slightly to look at the side. ‘Nothing is ever easy? Is that what you think?’

I raise my eyebrows in mock surprise. He laughs. ‘Easy to love,’ he says. ‘That’s what I meant.’