When I found my husband’s body, along with empty beer bottles and overflowing ash trays, he was surrounded by all of our photo albums. The first one, the one with the pink floral cover, lay open on the floor. Next to a photo of us at a party, he had written on a post-it-note, When we were happy. I assume he wrote a commentary of our lives next to other photos too, but I don’t know because I threw all the albums in the back of a garbage truck. All of the photos are gone.

When I told my mother of my boyfriend’s interest in his family tree, she sent me a package with photos of my Dad’s parents and her mother’s birth certificate. Along with the historical items, she included photos and school report cards from my childhood. I haven’t seen some of these photos for over thirty years. 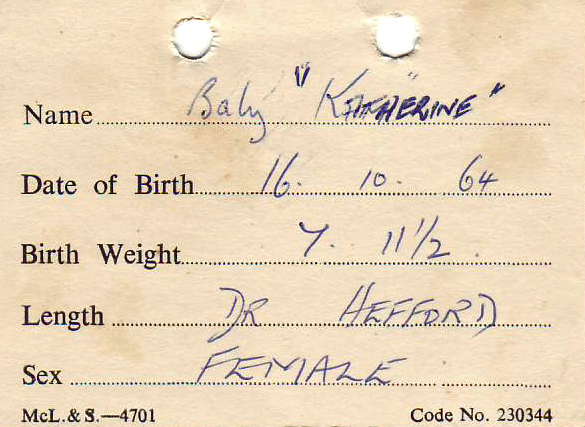 There are quotation marks around my name because I was adopted.
If you look closely, it says “Kimmy” and someone has written over the top of it. 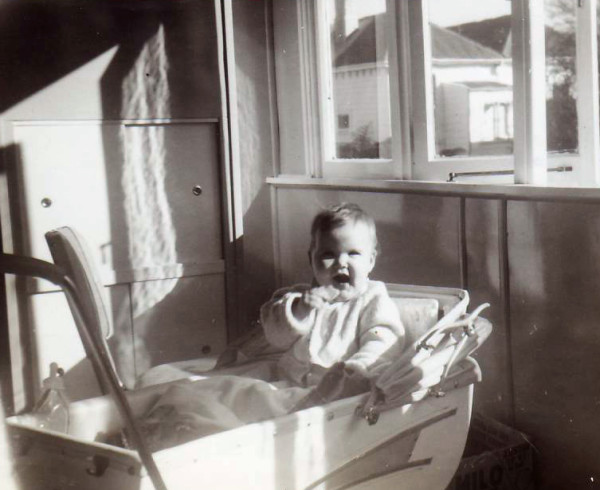 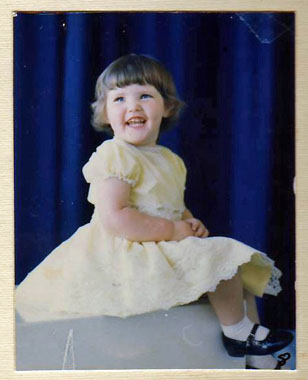 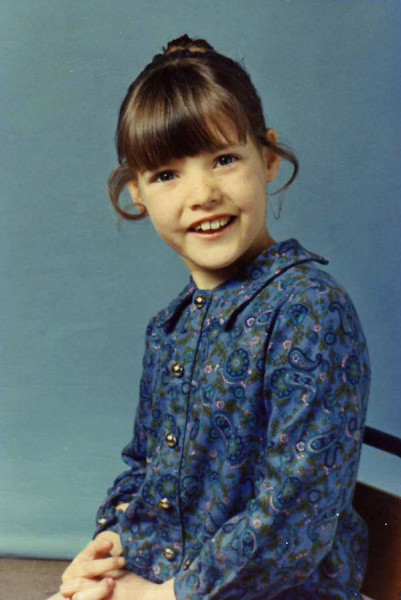 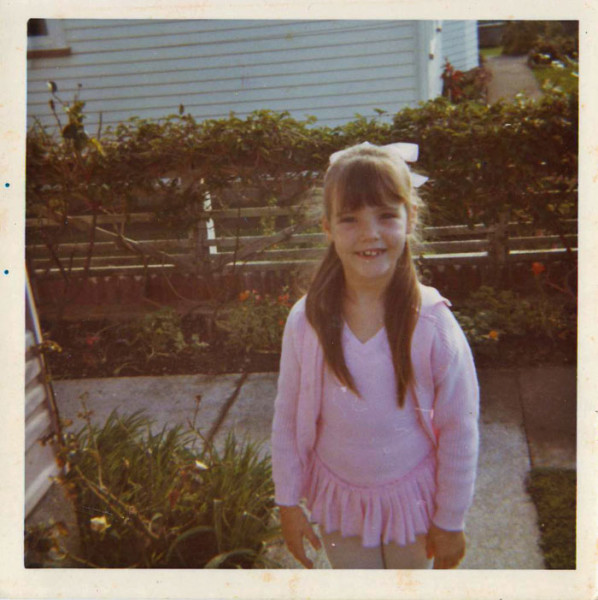 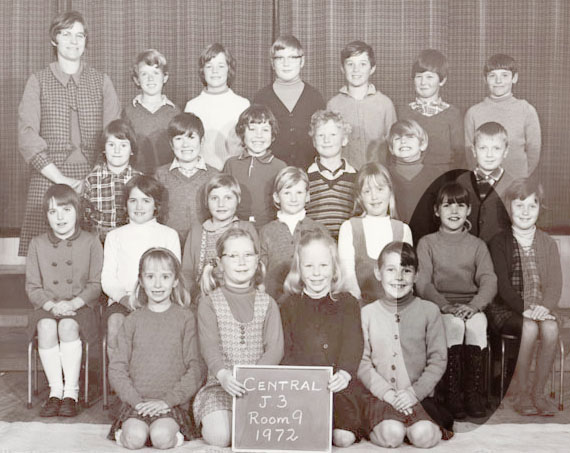 Loved those boots – still do. 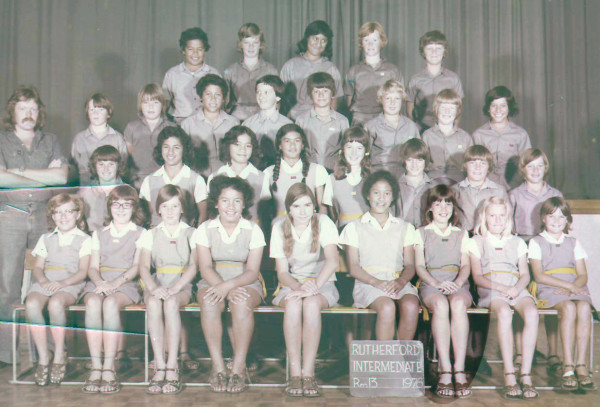 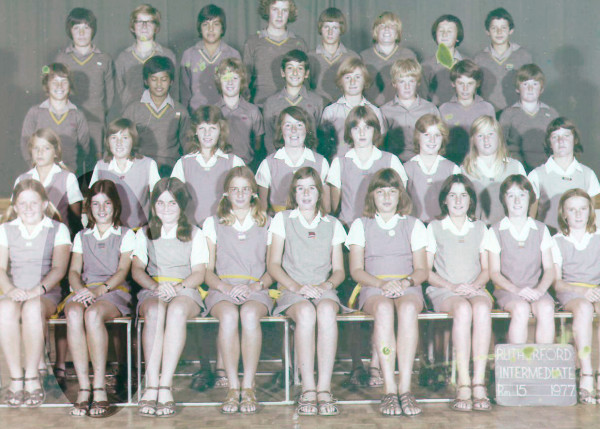 It’s amazing the difference a year can make.

It is nice to have some photos from the past again. Instead of stuffing them away in an album, I’m putting them here — evidence that once I was young.

4 thoughts on “When We Were Young”